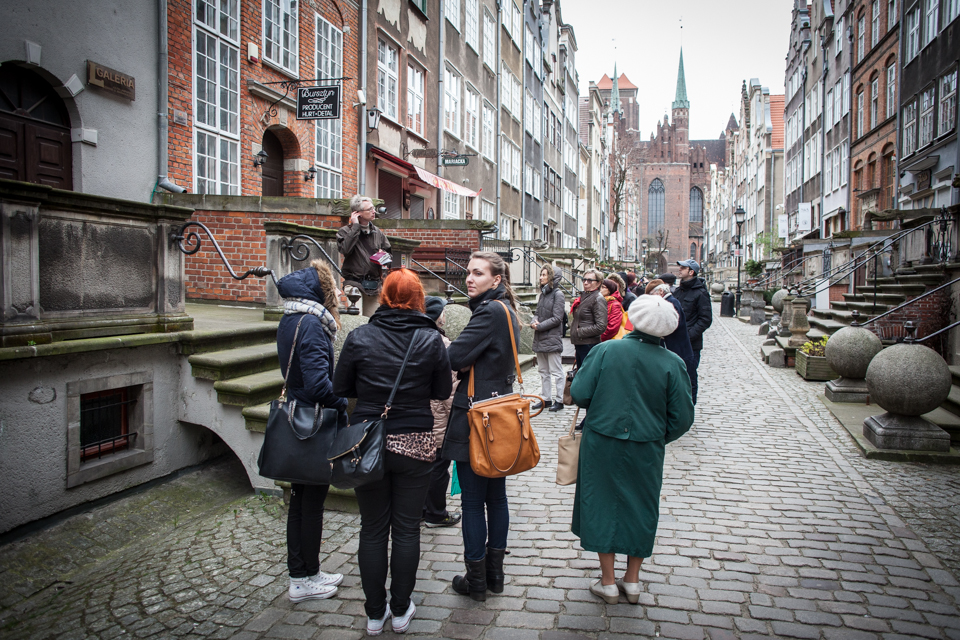 The question which appears then relates to the ways we can concretely implement and operationalise social innovation: as a paradigm and as individual and collective projects. The SIC Declaration presents a European framework to facilitate experimentations and exchanges across EU on existing practices. The Manifesto for Transformative Social Innovation provides a set of key principles enabling such practices. At a city level it does not necessarily need to be strategised: Amsterdam does have a Social innovation Strategy, Gdansk does not. And in both cities, the movement is on: conceptually and concretely.

Yet, preconditions need to be adopted. In Gdansk, for example, the late Pawel Adamowicz, had a strong vision of it: social innovation was the approach he took for governing the city, with incremental changes being embedded in the city’ policies.  As a starting point, he supported another way of addressing what appeared to be problems in the cities, for example moving from “social issues” to “social development”. Words and concepts are indeed key when dealing with everyday life in a city. And the same applies for social innovation: concepts are part of innovation and transition processes and as such, once they become mainstream, they are overused and lose their initial meaning. From social innovation to grassroots initiatives via social and solidarity economy or commons, the responsible stakeholders need to be up to date with the concepts they use in the adequate way.

Increasing the collaboration between stakeholders is another prerequisite via the adoption of integrated approaches and methodologies (e.g. triple, quadruple, quintuple helixes or the URBACT method). A key triggering factor for such collaboration appears to be the grouping of interest around a common goal, such as the application for the iCapital award 2016 in Amsterdam (won) or the European Capital of Culture 2016 in Gdansk (lost). This can then be embedded and formalized as a form of collaboration, such as the Amsterdam Social Agreement. 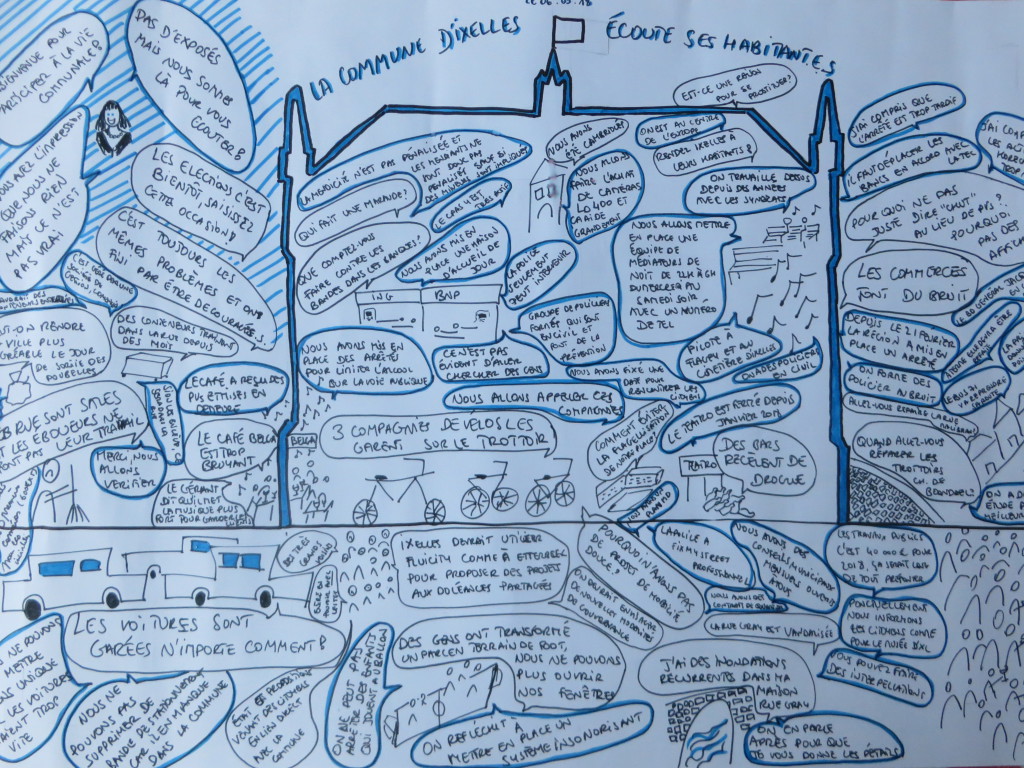 Getting to know each other is crucial as well, to learn each other’s realities, languages, ways of working, etc… It can start from open hearings as in Ixelles. Visits to one another (“visites croisées”) and “live my life” (“vis ma vie”) were also tested in Brussels via the VILCO project. In Amsterdam, the Climate Neutral initiative, made it possible to collaborate with a fragmentation of the city geographics and split responsibilities.

Social innovation is a transversal way of addressing not only “problems” but our daily lives by trying out new ways and approaches. It is about on-going experimentation as a prerequisite to ensure a societal transition for a more resilient society. More resilient socially, economically, environmentally, culturally, … and this both at the individual and collective levels. As such, those promoting social innovation should also apply it for themselves. Within the administration, in addition to individual empowerment and accountability, as in the case of the calls for project for civil servants in Turin, it also means being open to innovative civil servants’ profiles (e.g. psychologists, NGOs, journalists in Gdansk) and experimenting with new forms of governance (e.g. Citizens’ Panels in Gdansk, plethora of participatory budgets). We need to identify our own individual roles in this. And these need to be adapted to each given cultural and economic contexts.

This is an approach that can be developed and strengthened by empowerment, capacity-building, inspiring, while shifting paradigm. More difficultly, it requires new ways of evaluating actions and policies. And even to question the rationale for such an evaluation. 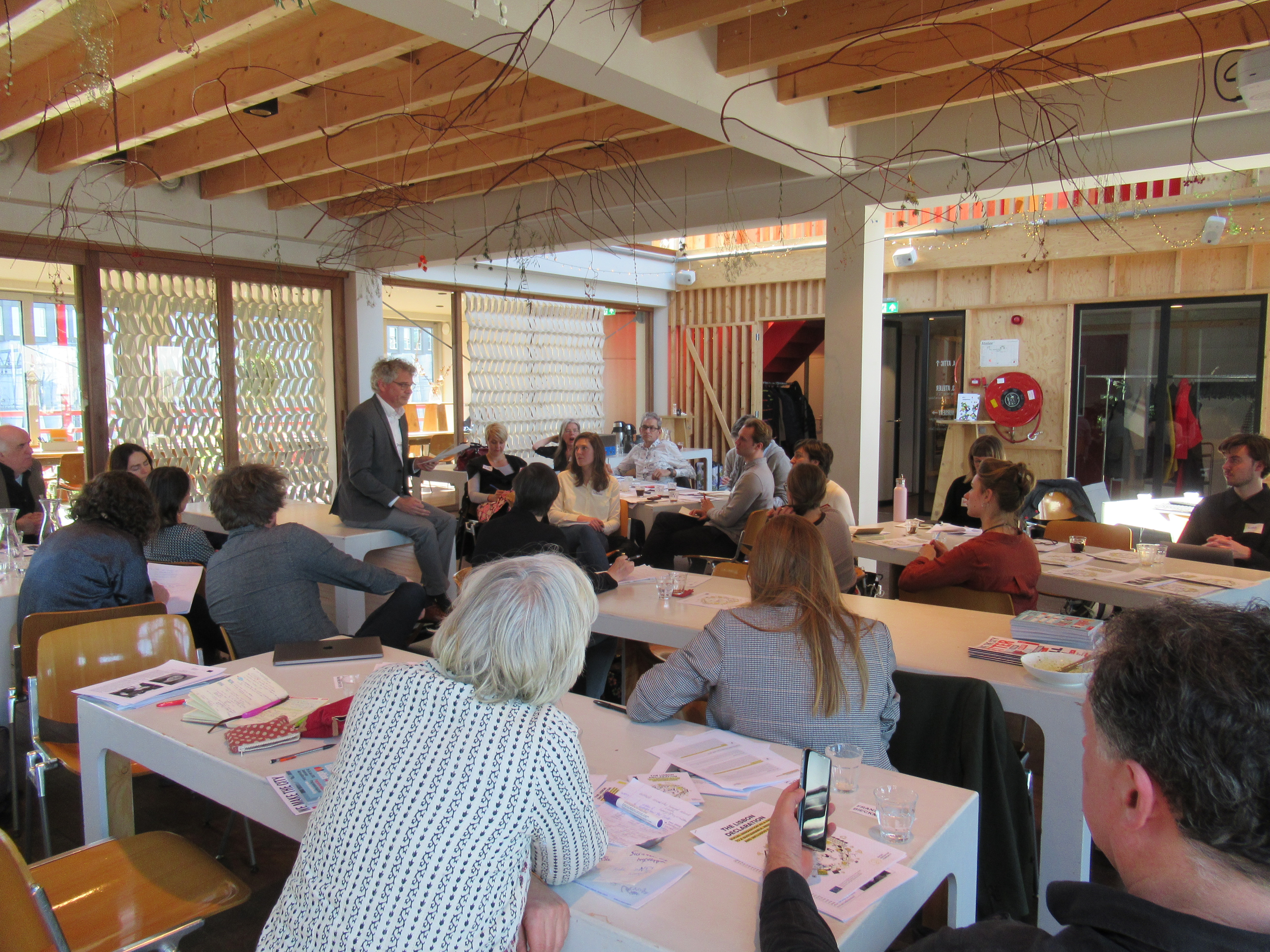 These reflexions emerged from the workshop the last event of the SIC project in Amsterdam on 25 February 2019, where we discussed the way(s) the SIC Declaration could be implemented in Amsterdam.